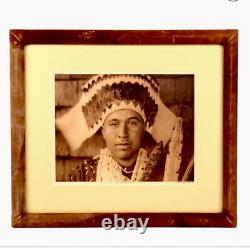 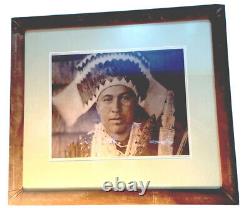 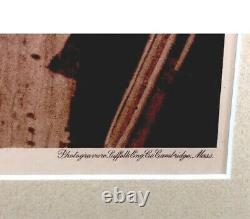 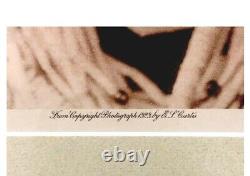 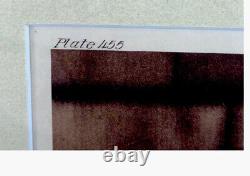 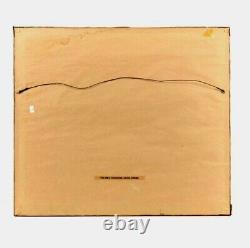 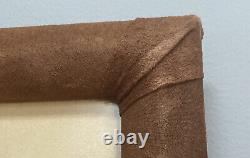 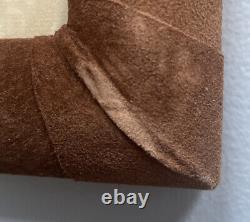 The Wiyot The Totowa and Tututni The Shas The Achomawi The Klamath. Provence: This was a gift of Henrietta E. Failing, transferred from the Rex Aragon library, Portland Art Museum 2002.

The head-dress is of the type common to the Klamath River tribes - a broad band of deerskin partially covered with a row of red scalps of woodpecker. The massive necklace of clam-shell beads indicates the wealth of the wearer, or of the friend from whom he borrowed it.

He carries a ceremonial celt of black obsidian and a decorated bow. Curtis began his Indian photography, and'Princess Angeline' daughter of Chief Seattle, was one of his first subject. He invented gold and silver processes, which later became known as'gold tones' and'silver tints'. Photogravure by Suffolk Engraving Company Cambridge Mass. Another Edward Sheriff Curtis from the same estate is in my possession.

Both of these photogreaves are framed in what appears to be animal hide. This item is in the category "Collectibles\Cultures & Ethnicities\Native American: US\1800-1934\Photographic Images".